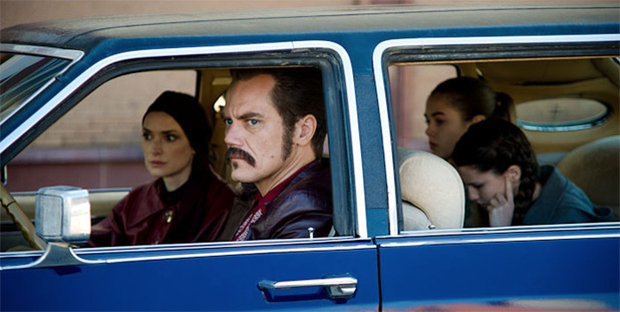 You know I’m a big fan of movies, and my latest favorite is Israeli director Ariel Vromen’s The Iceman.

The film follows notorious contract killer Richard Kuklinski from his early days in the mob until his arrest for the murder of more than 100 men. Appearing to be living the American dream as a devoted husband and father, in reality Kuklinski was a ruthless killer-for-hire. When finally arrested in 1986, neither his wife nor daughters have any clue about his real profession.

My mom and I stumbled onto this film (we see everything good and bad) and LOVED this film. MUST SEE!