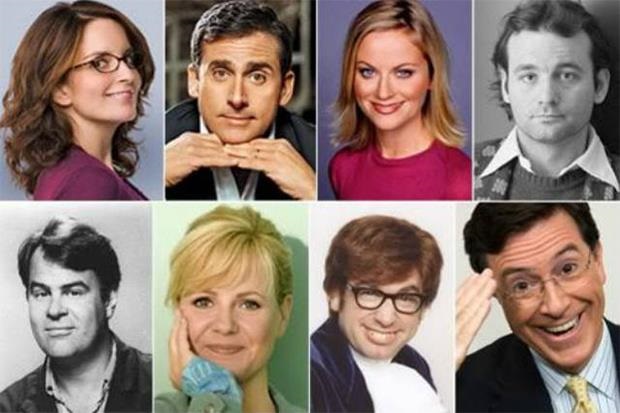 ‘The Best of The Second City’

What do Tina Fey, Steve Carrell and Bill Murray all have in common? Other than being renowned (and hilarious!) entertainers, they all began their careers at the theatre troupe, The Second City.

Now the Chicago-based sketch comedy group is celebrating its colored 52-year past with The Best of the Second City.

Featuring some of the famous cast's most notable sketches, songs and improvisations, the show is a must-see if you’re ever in the Windy City!