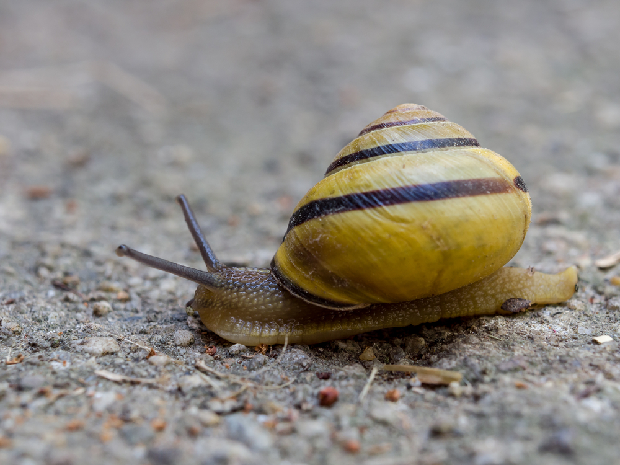 In 2006, Chilean farmers began reporting that their hands were smoother and softer after handling snails they were breeding to be sold for escargot to French food markets.

According to some dermatologists, since a snail’s mucus is designed to heal and protect its skin as it moves over soil, rocks, moisture and twigs, it may also have the same benefits for human skin. Commercialized creams containing the snail slime claim that the slime protects skin from infection, advances cell growth, reduces inflammation and even helps to diminish wrinkles and acne.

“Snail mucin extract is a complex blend of proteins, glycolic acid and elastin,” dermatologist Macrene Alexiades-Armenakas, M.D. told style blog Fashionista. “The extract is renowned for its regenerative properties, and facilitates the restoration of damaged tissue and replenishes moisture in skin. It is also effective in treating acne and scarring.”

Although it is still being studied, some dermatologists question whether the snail mucin actually works well on human skin. According to Dr. Elizabeth Tanzi, co-director of the Washington Institute of Dermatologic Laser Surgery, “there are no respected scientific studies to prove that it actually works.”

We’ll keep it safe and stray away from the snails and their glycolic acid by sticking to our Restorsea regimen!