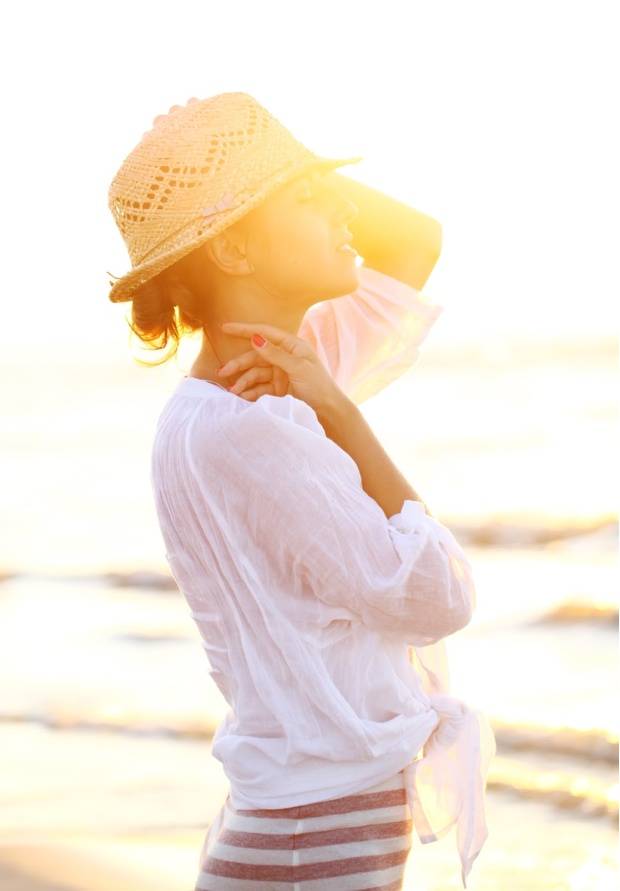 The scientists at the Sanford-Burnham Medical Center have discovered a gene that plays an influential role in the development of melanoma. This gene encodes an enzyme called phosphoinositide-dependent kinase-1 (PDK1) which an undersanding of will be essential to develop other melanoma treatments.

This study led by scientific director of the La Jolla's Sanford-Burnham Center, Ze'ev Ronai, included the use of genetic mouse melanoma models. Scientists demonstrated that mice lacking the PDK1 gene in melanocytes (cells that transform to become melanoma) had smaller melanoma tumors, metastasis loss, and prolonged survival time. In other cases, they were able to treat mice that had the PDK1 gene. The scientists gave these mice a PDK1 inhibitor called PDK1i, which resulted in a delay of the development of melanoma.

Tumor types may also be linked to PDK1 activity, for example, how the inactivation of PDK1 activity can inhibit pancreatic cancer.

This study is considered as "novel" for melanoma therapeutics as it identifies a treatment approach, according to David Fisher, M.D., Ph.D., director of the Melanoma Program at the Harvard Medical School. Melanoma is the most deadly form of skin cancer wih more than 70,000 new cases diagnosed and 9,000 deaths in the U.S. per year.

To develop good sun safety habits, remember to apply an SPF daily to counteract the effects UVA and UVB rays such as premature skin aging and skin cancers.