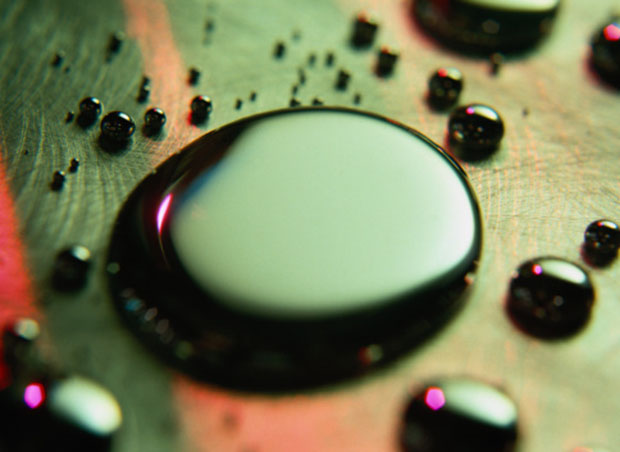 Scientific American reports that a new global treaty will limit the use of mercury. Under this new treaty, everything from lightbulbs to batteries to medical devices will be banned. Certain skin-lightening treatments are also included.

However, what’s not included in the treaty is mascara. Companies often use mercury in mascara to serve as a preservative and germ-killer. While no scientific studies have explored the effects of low concentrations of mercury in mascara, it is a potent neurotoxicant which in high concentrations can cause serious neurological effects and kidney damage.