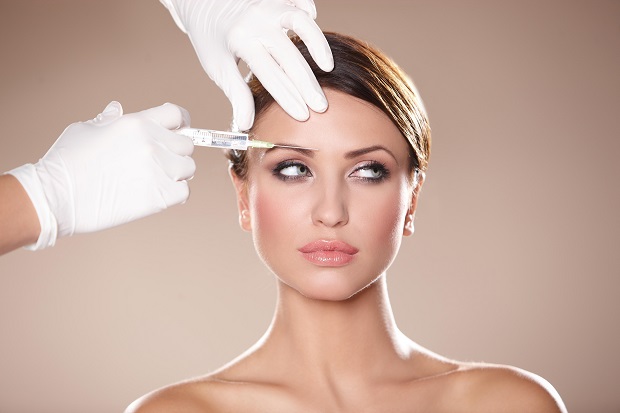 An article in the New York Times has reported that Botox, a neurotoxin used to relax muscles, and a similar injected drug called Myobloc have been associated with over 15 deaths in the United States.

Additional serious injuries were also reported of the drug spreading to vital organs. Public Citizen, a health advocacy group, reacted with a petition to the Food and Drug Administration requesting that Botox packing provide much stronger warning label for consumers.

Executives at Allergan, the maker of Botox, responded by claiming that such reactions are rare and that many patients who receive this drug are seriously ill, perhaps proving that Botox injections alone may not be responsible for negative reactions.

Public Citizen is also concerned as Botox is also used to treat a painful condition of the neck muscles called cervical dystonia. When injected into the neck, Botox aids in relieving disabling pain caused by the condition. With injection sites closely located to the esophagus, partial paralysis could lead to swallowing problems and aspiration pneumonia, a condition caused by breathing in food or liquids.

Of the deaths, only one occurred in a patient using Botox to treat wrinkles. Most of the complications occurred in patients who suffered from muscle problems or other conditions. Aside from deaths, 658 cases of Botox-related problems have also been reported to the F.D.A.

The director of the Public Citizen's health research group, Dr. Sidney M. Wolfe, believes that if patients were better informed of the dangers of Botox and similar drugs, these deaths would have never have occurred. "Nobody should die from the medical use of Botox. The fact that they are dying shows that patients don't have a clue about these problems," he states.