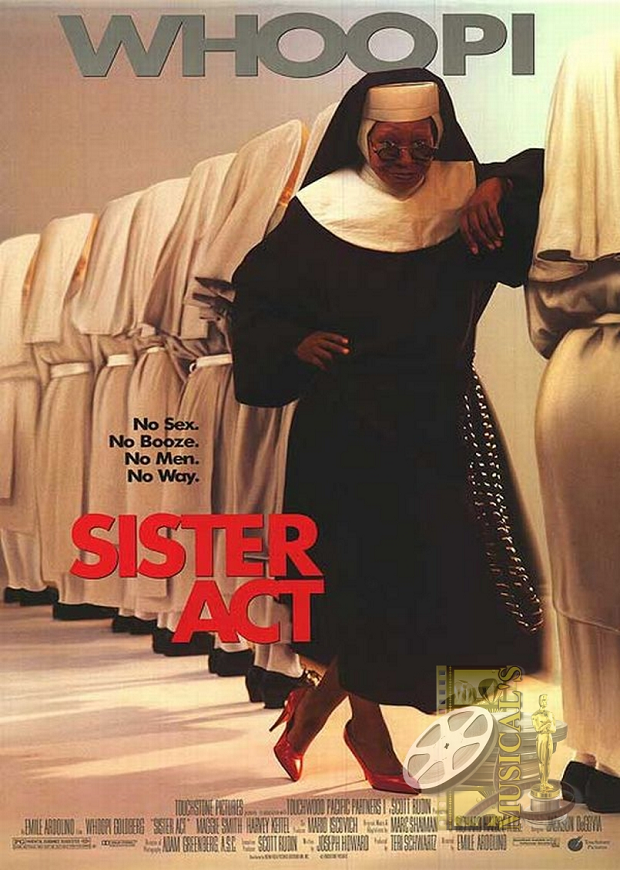 Sister Act—no, not the Broadway musical—or the disappointing film sequel—The original Sister Act is a blast from the past that I always forget how much I love!

Starring Whoopi Goldberg as a lounge singer who is forced to go under the disguise of a nun to avoid being taken by the mob, the film is one of the best—and certainly one of the most financially successful—film of the 1990’s.

Oh how I miss it!